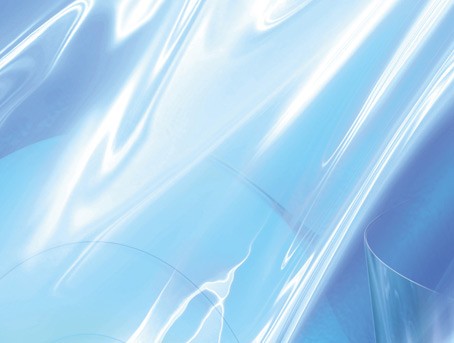 Release films serve as carrier materials in the manufacture of materials such as glass fibre reinforced sheets (GFK). The carrier is removed after processing. The surface structure of the film is transferred to the surface of the final product, defining its appearance. The film surface can be adjusted to be glossy or also matte. The film can be provided in widths up to 4.20 metres and, depending on the process, may be usable more than once. 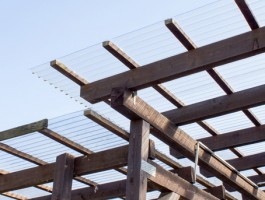 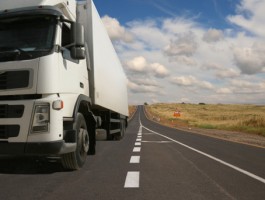 For detailed technical information please do not hesitate to contact us directly. We gladly support you.